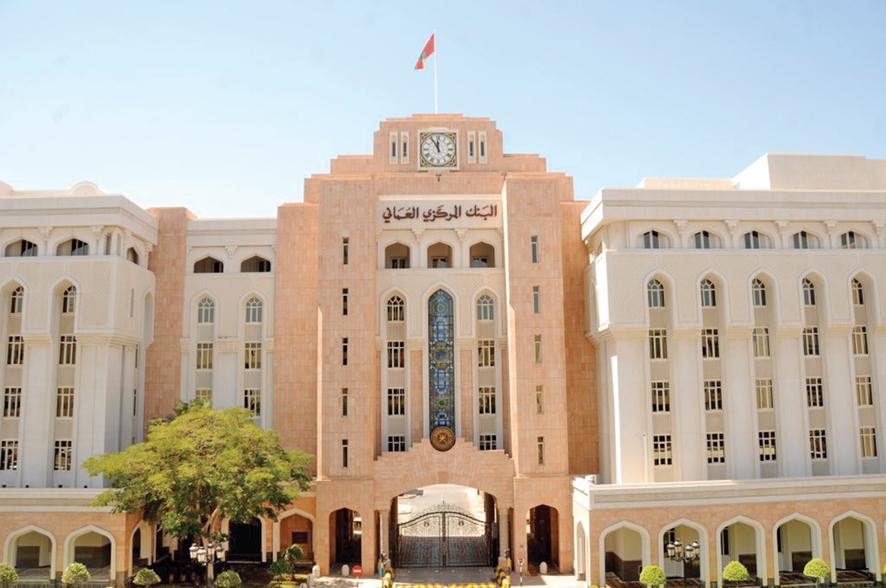 A tender of the government treasury bills (issue number 539) was announced on Tuesday by the Central Bank of Oman (CBO).

Total value of the allotted treasury bills amounted to RO158.5mn, for a maturity period of 91 days, from today until September 8, 2021. Average accepted price reached RO99.806 for every RO100 bill and minimum accepted price arrived at RO99.805, the CBO said in a statement.

The Central Bank of Oman acts as the issue manager and provides the added advantage of ready liquidity through discounting and repurchase facilities (repo).

Furthermore, treasury bills promote the local money market by creating a benchmark yield curve for short-term interest rates. The government may also resort to this instrument whenever felt necessary for financing its recurrent expenditures.