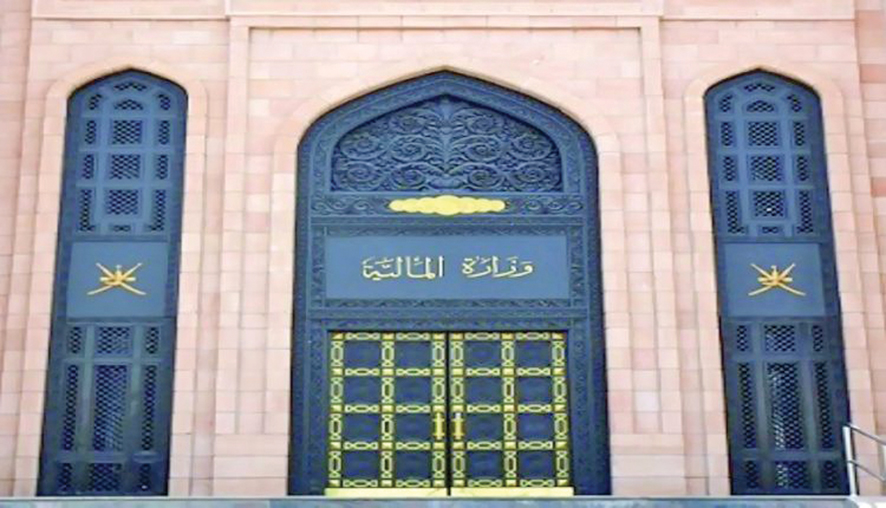 The government’s total revenues in the first four months of 2021 decreased by 27.7 per cent to RO2.769bn compared with RO3.829bn recorded in the same period of last year, according to the Ministry of Finance.

Net oil revenue – which accounted for around 49 per cent of the government’s total revenues – remained 36.8 per cent lower in the first four months of 2021 at RO1.347bn compared with RO2.133bn in the corresponding period of 2020.

As a result of sharp drop in oil income, the sultanate’s budget deficit widened to RO827.4mn in the first four months of 2021 against a surplus of RO134.2mn in the same period of last year.

'Net oil revenue was down by 36.8 per cent due to lower oil production in compliance to OPEC+ agreement, low oil price and persisting consequences of COVID-19 which have adversely affected economic growth and public finance,' the Ministry of Finance said in its monthly Fiscal Performance bulletin.

The ministry noted that Oman is committed to OPEC+ production cuts agreement.

On the other hand, the ministry said that current revenue increased by 14.4 per cent, that includes RO313mn of dividends received from government investments.

However, the price of Oman's crude oil last week recovered to its pre-pandemic levels having hit the highest level in past 18 months. Oman crude price at the Dubai Mercantile Exchange closed above US$70 per barrel on Friday, its highest level level since January 2020.

The recent rising trend in oil prices comes amid optimism for a vaccine-led global economic recovery and an effective coordination and commitment by major OPEC and non-OPEC producers to restrain supply of crude.

With the support of higher oil prices, improvement in economic activity, and implementation of value-added tax, Oman is expected to record a significant growth in revenues this year which should help the country narrow its overall budget deficit for 2021.

On the other hand, the ministry’s data showed that Oman’s gas revenue decreased by 7.3 per cent at RO448.1mn in the first four months of this year compared with RO483.8mn in the same period a year ago.

The sultanate’s total public expenditure decreased by 2.66 per cent to RO3.596bn during January – April period of 2021 from RO3.695bn in the corresponding a year ago.

'This (decrease in public expenditure) comes as a result of fiscal consolidations carried out by the government to mitigate economic consequences, and to rationalize spending and enhance its efficiency. Investment expenditures (development and capital expenditure), for the ministries, totalled RO143mn,' the Ministry of Finance said.

As per the bulletin, the government has introduced a new budget item within the 2021 budget in order to repay future debt obligations. 'By the end of April 2021, the total appropriations allocated for this budget item amounted to RO50mn, while the target figure for the current year amounts to RO150mn.'

According to the Ministry of Finance, the reserves of crude oil and condensates by the end of 2020 stood at 4.706bn barrels in Oman, while the average production rate reached 950,700 barrels per day.

In addition, the sultanate’s gas reserves by the end of 2020 reached 23.69tn cubic feet, while the average daily gas production rate was 121.9mn cubic feet per day.

The ministry also informed that the International Monetary Fund’s Article IV mission team is conducting discussions via virtual meetings for the 2021 Article IV consultation with Oman during May 24 – June 7, 2021. The main areas of discussions with IMF team are macroeconomic developments, fiscal policy and reform priorities within the sultanate’s medium-term fiscal plan (2021-2024).