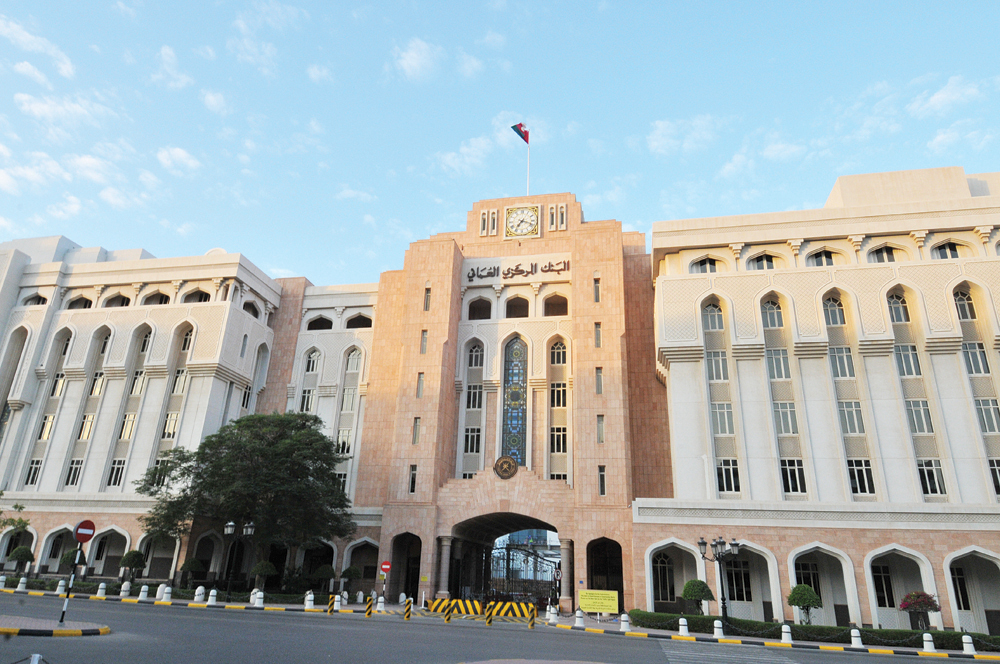 A tender of the government treasury bills (issue number 154) was announced by the Central Bank of Oman (CBO) this week.

Total value of the allotted treasury bills amounted to RO59mn, for a maturity period of 182 days (from today until October 27, 2021).

Treasury bills are short-term highly secured financial instruments issued by the Ministry of Finance, and they provide licensed commercial banks the opportunity to invest their surplus funds.

The CBO acts as the issue manager and provides the added advantage of ready liquidity through discounting and repurchase facilities (repo). Treasury bills promote the local money market by creating a benchmark yield curve for short-term interest rates.

Additionally, the government may also resort to this instrument whenever felt necessary for financing its recurrent expenditures.