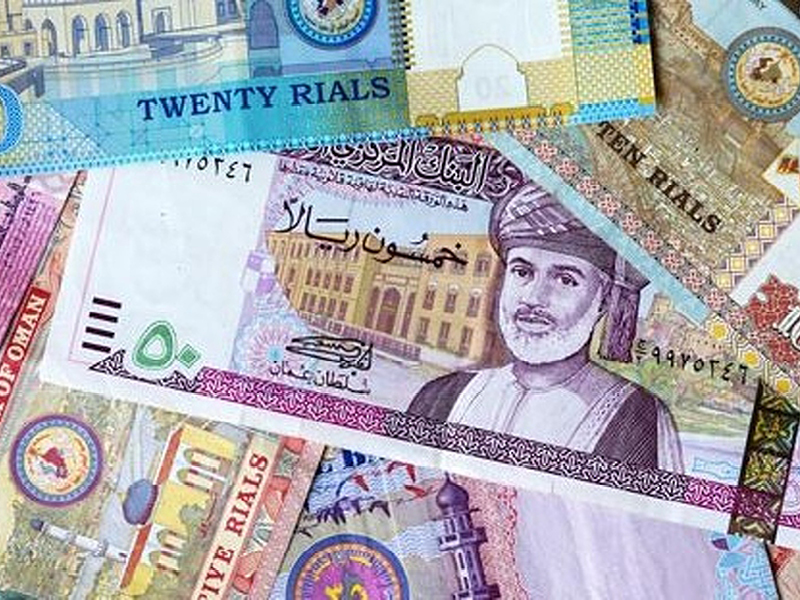 Oman’s government has successfully raised more than half of its required financing needs of RO4.2bn for the year 2021 and the sultanate’s public debt is within the controllable limits, according to the Ministry of Finance (MoF).

For the year 2021, Oman has set within its financing plan to cover a budget deficit of RO2.2bn and repay principal of a loan of RO2bn. Consequently, the total required financing for this year amounts to RO4.2bn, which was planned to be obtained through various financing instruments, in addition to an amount of RO600mn withdrawn from the Oman Investment Authority (OIA).

‘As of the end-March 2021, total obtained financing amounted to RO2.37bn, of which RO1.77bn represents total loans, while an amount of RO600mn was received from OIA. This shows that Oman has successfully covered most of its financing needs [for 2021]. The remaining amount of RO1.83bn will be raised during the current year,’ the Ministry of Finance said in its monthly bulletin Fiscal Performance which was released on Sunday.

The sultanate’s 2021 budget, the Ministry of Finance said, has allocated RO1.2bn to public debt servicing, which will be paid in accordance with an approved payment schedule.

‘We affirmed our ratings on Oman because we consider that the authorities have outlined a more solid path to reduce the historically high fiscal deficits, backed by stronger political will to implement the related reform measures. The Omani government has embarked on a 2021-2025 fiscal plan to improve public finances and has implemented several reforms since last year,’ S&P noted in a statement issued on Friday.

Oman recorded 49.1 per cent year-on-year increase in the budget deficit in the first two months of this year, mainly due to lower oil prices during the January–February period of 2021.

Affected by lower oil revenue, the budget deficit widened to RO456.6mn in the first two months of 2021 against RO306.1mn recorded in the corresponding period of 2020, the figures released by the Ministry of Finance showed.

By the end of February 2021, Oman’s total public revenue amounted to RO1.092bn, a 21.6 per cent drop compared to RO1.393bn revenue recorded in the same period of 2020. ‘This is mainly due to a decline in net oil revenue, as a result of low oil price and the implications of the COVID-19 pandemic,’ the ministry said in its monthly bulletin.

On the spending side, by the end of February 2021, Oman’s general budget saw a drop in public spending by 8.8 per cent to RO1.548bn compared to RO1.699bn in the same period of 2020. ‘This [reduction in expenditure] is as a result of several factors, including a reduction in spending of various government units,’ the Ministry of Finance said.

On measures that were announced to stimulate the sultanate’s economy, the Ministry of Finance said the government has endorsed the economic stimulus plan aiming at accelerating economic recovery and enhancing economic activities affected by the COVID-19 pandemic and continued low oil prices.

‘In light of the current unfavourable conditions, the government seeks, through the plan, to mitigate the implications of the pandemic on the national economy, notably the small and medium enterprises (SMEs) by providing an incentive package. Such a package limits government purchasing contracts worth less than RO10,000 to SMEs only. In addition, the government has made some decisions within the plan to reduce some fees and tax rates in order to encourage the private sector to invest more in the economic diversification sectors,’ the ministry said.