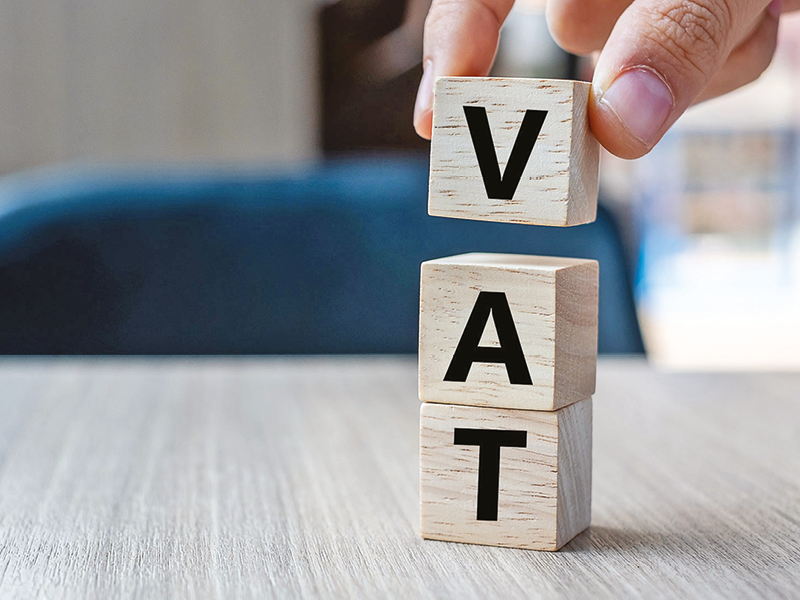 The value-added tax (VAT) and excise taxes are likely to provide around US$47bn in tax revenues for the GCC states in 2021, according to a report published by PwC on Sunday.

A majority of the tax increases in the GCC region since 2017 have come from VAT, applied so far in three countries, and from so called ‘sin tax’ excise duties, applied everywhere but Kuwait, PwC said.

‘Together, VAT and excise tax raised around US$24bn, more than a quarter of the total tax revenues of the GCC in 2019. The tripling of VAT in Saudi Arabia in July 2020 and the launch of VAT in Oman in April 2021 should see the take double again to about US$47bn in 2021, nearly half of all GCC taxation,’ PwC said.

It added that the other major increase has come from Saudi Arabia’s expat levies, phased in since 2017, which raised approximately US$15bn in 2019 alone.

PwC on Sunday launched its latest Middle East Economy Watch, ‘The GCC rethinks expats and tax as it looks beyond COVID-19’.

Although the GCC has generally been a no tax, or very low tax zone, the tax environment is now changing rapidly, spurred by the challenge of lower oil prices since 2015 and by a growing appreciation, particularly over the last year, that the clean energy transition requires a rethink of the region’s model, PwC said.

‘Boosting the tax take is a high priority, particularly for the countries with the least fiscal space and reserves, such as Oman, Bahrain and, to a lesser extent, Saudi Arabia. However, there are risks that the increasing cost and complexity of taxes could weigh on local businesses, particularly during this difficult period of recovery from the pandemic,’ PwC said in a press statement.

Mark Schofield, Middle East tax and legal services leader at PwC Middle East, said, “With careful design, tax policies can be used to encourage positive outcomes and can potentially provide a win for revenue generation, a win for cost of collection and, importantly, a win for competitiveness.”

The PwC report said the labour reform developments in the GCC are indicative of a broader trend of rethinking the roles and rights of expatriates, who were long assumed to be temporary residents in a transitional phase of development. ‘As the governments look ahead to transform the region and create new avenues of growth, opportunity and resilience, the value of talented and wealth-creating expats should not be ignored.’

Richard Boxshall, Middle East senior economist at PwC Middle East, said, “As the region looks to diversify, it is better appreciating the value of expats as entrepreneurs, investors, consumers and, increasingly, as taxpayers.”