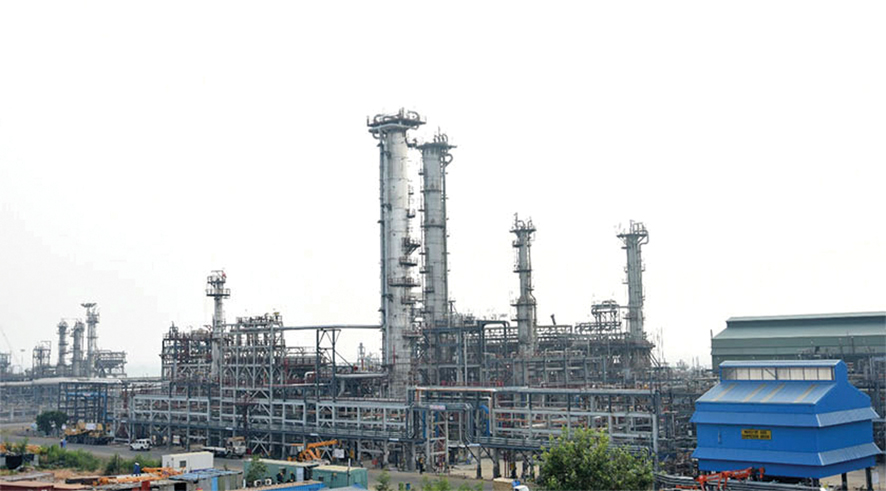 ‘A share purchase agreement has been signed on March 31, 2021 between BPCL and OQ for BPCL’s acquisition of 36.62 per cent of equity shares in BORL from OQ for a consideration of R23.99bn,’ BPCL said in a disclosure filed to the Bombay Stock Exchange.

Earlier in December 2020, OQ had said that it was in discussions with BPCL to divest its stake in BORL.

OQ said this divestment is part of a portfolio rationalisation exercise aiming to create better value from its local and international investments.