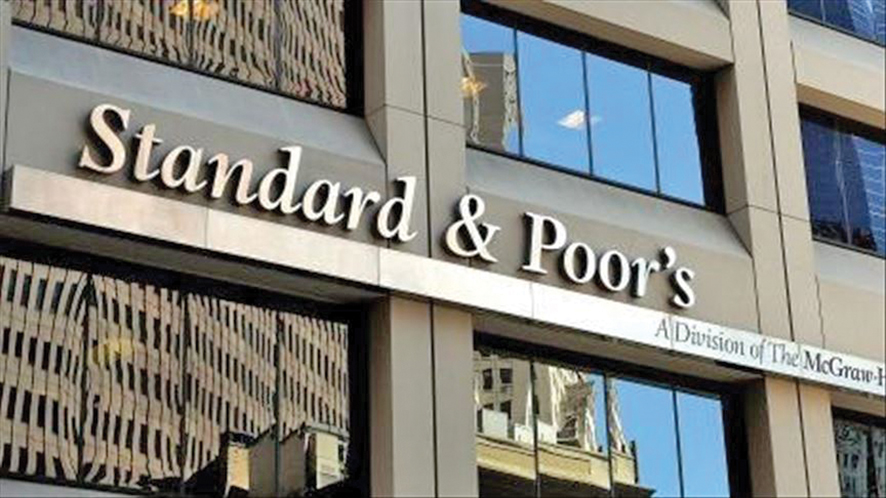 Standard and Poor’s (S&P) Global Ratings has affirmed its ‘B+/B’ long and short-term foreign and local currency sovereign credit ratings on Oman and maintained its stable outlook on the sultanate’s ratings.

‘We affirmed our ratings on Oman because we consider that the authorities have outlined a more solid path to reduce the historically-high fiscal deficits, backed by stronger political will to implement the related reform measures. The Omani government has embarked on a 2021-2025 fiscal plan to improve public finances and has implemented several reforms since last year,’ S&P noted in a statement issued on Friday.

The world’s biggest credit rating agency said it expects economic and fiscal pressure on Oman to ease from this year, as the effects of the sharp drop in oil prices in 2020 and the COVID-19 pandemic abate.

‘The stable outlook balances the still-considerable fiscal and external pressures on Oman over the next 12 months, against the government’s reasonably high fiscal buffers. We expect the increase in government net debt to remain elevated through 2024, but it should decelerate relative to 2020, on the back of higher oil prices and the government’s fiscal reform plan,’ S&P said.

However, S&P projects that Oman government’s balance sheet will continue to weaken, and that net government debt will rise to 35 per cent of GDP by 2024, from about 14 per cent in 2020.

‘Even though fiscal imbalances will decline compared with 2020, Oman faces large external debt maturities of US$10.9bn over 2021-2022. Given its small domestic capital markets, we expect Oman to rely on external debt to fund its government deficits and maturing debt,’ the ratings agency said.

S&P noted that the reform momentum has picked up in Oman and changes to governance, economic, and fiscal policies have been announced. ‘In our view, the government is responding more robustly to fiscal challenges than it had previously.’

According to S&P, the economic activity in Oman will start to pick up in 2021, following an estimated contraction of nearly 6 per cent last year. Despite ongoing oil production limits under the OPEC+ agreement, the ratings agency expects some growth in volumes to occur in condensates that are not covered under the OPEC+ quotas and through higher gas production in Oman.

S&P expects Oman’s real GDP to recover slowly by 1.3 per cent this year and then accelerate to 5.2 per cent in 2022 as oil production ramps up after OPEC+ production limits are lifted. ‘The rebound in non-oil sector growth will be supported by higher oil prices, to some extent, and by the recovery in global demand. That said, we see downside risks to our forecasts from pandemic-related restrictions and a slower-than-expected global economic recovery.’

S&P said it could raise ratings on Oman if the country’s planned fiscal reforms reduce the accumulation and stock of net government debt over the medium term, or if growth prospects improve significantly more than it expects. It added, ‘We could consider lowering the rating if we saw significant risks to fiscal reform implementation, which could signal reduced government capability and willingness to maintain sustainable public finances, and result in external financing needs increasing beyond our current expectations.’

Oman’s medium-term fiscal plan, released late in 2020, aims to achieve a significant narrowing of deficits over the next four years and a small surplus by 2025.

Commenting on the sultanate’s medium-term fiscal plan, S&P said, ‘We expect fiscal deficits will average about 4 per cent of GDP over 2021-2022 and increase to slightly above 5 per cent over 2023-2024, based on our assumption that oil prices will decrease by US$5 per barrel over this period. That said, deficits are substantially lower than in the past six years, reflecting a combination of higher oil prices over 2021-2022, accounting changes, and the fiscal reforms.