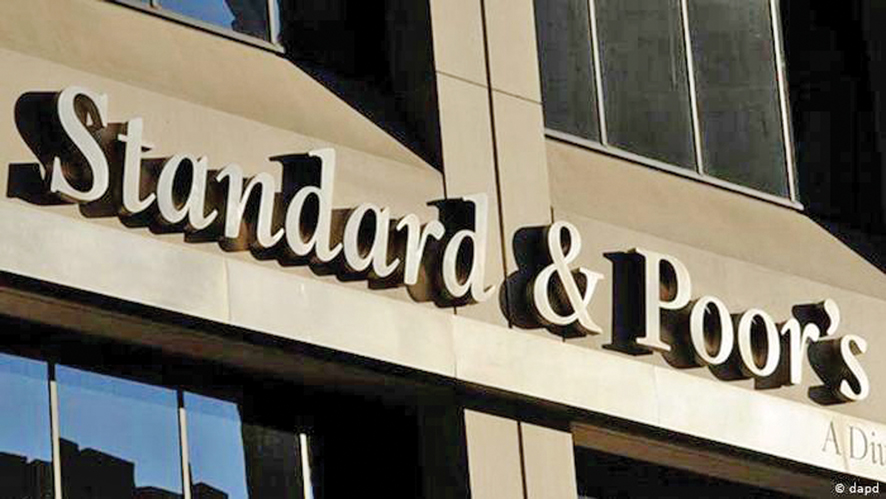 S&P Global Ratings on Monday said it expects its ratings on insurers in the GCC countries to remain broadly stable in 2021, mainly thanks to robust capital buffers and despite ongoing economic uncertainty relating to the COVID-19 pandemic.

With the relatively large number of insurers in the region, some of which are small or posting losses, S&P expects to see further capital raising and consolidation, particularly in Kuwait and Saudi Arabia where regulators may introduce higher capital requirements.

The report cites the main risk for GCC insurers as a potential return of volatility in capital markets, which could weaken credit conditions for insurers in 2021, particularly if central banks gradually lift forbearance measures later this year.

Among the opportunities for GCC insurers is a large uninsured population; higher awareness of insurance products and the need for protection among the population could increase the demand for medical and critical illness policies covering COVID-19 and other pandemics, S&P said.

According to S&P, the real GDP in the GCC countries will likely recover to about 2 per cent in 2021 on average, after the sharp contraction in 2020.

‘But we believe that key sectors, particularly real estate, hospitality, and retail, will remain under pressure this year. Ongoing high competition, a contraction in population of about 4 per cent across the GCC on average, and economic uncertainty will weigh on growth prospects and earnings, while elevated asset risk could lead to further volatility in the coming quarters,’ the ratings agency said.