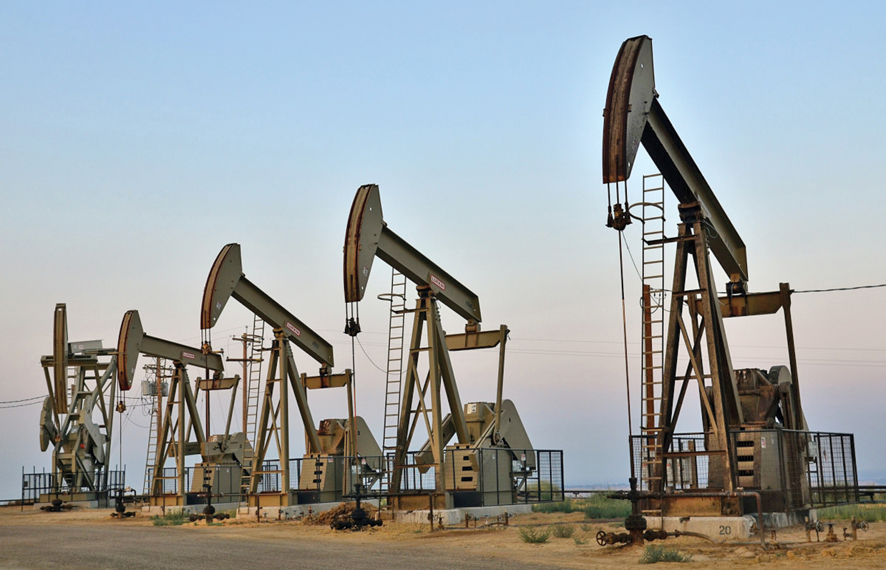 The sultanate recorded a 3.8 per cent increase in its oil exports in December 2020 compared to the previous month’s volumes as crude prices significantly improved on better demand from Asian countries.

Oman’s daily average oil exports increased to 806,831 barrels in December from nearly 777,220 barrels per day exports recorded in the previous month, according to the monthly oil market report released by the Ministry of Energy and Minerals.

Oil exports to China, which purchased more than 85 per cent of Oman’s crude shipments in 2020, rose by 6 per cent in December compared with November volumes.

Oil prices experienced a bullish trend during the trading in December compared with the previous month. The average price of Oman crude contract traded at the Dubai Mercantile Exchange increased by 14.1 per cent to US$50 per barrel in December (for February 2021 delivery) compared with US$43.83 per barrel average official selling price recorded in November.

As per the ministry’s data, Oman sold its crude at an average price of US$46.02 per barrel for the full year 2020.

‘Oil prices for all global benchmarks experienced overall optimistic sentiments during the trading of December due to several factors, which had direct and positive impact on Oman crude prices,’ the Ministry of Energy and Minerals said in its report.

It said among the prominent factors that contributed to oil price increase were: The agreement between OPEC and its allies for a slow increase in production from January, a sharp decline in US commercial oil inventories, and a strong demand from Asia for oil derivatives.

On the production side, the Ministry of Energy and Minerals data showed that Oman’s daily average crude oil production reached to 722,443 barrels, a marginal increase of 0.23 per cent compared with the daily average output in November.