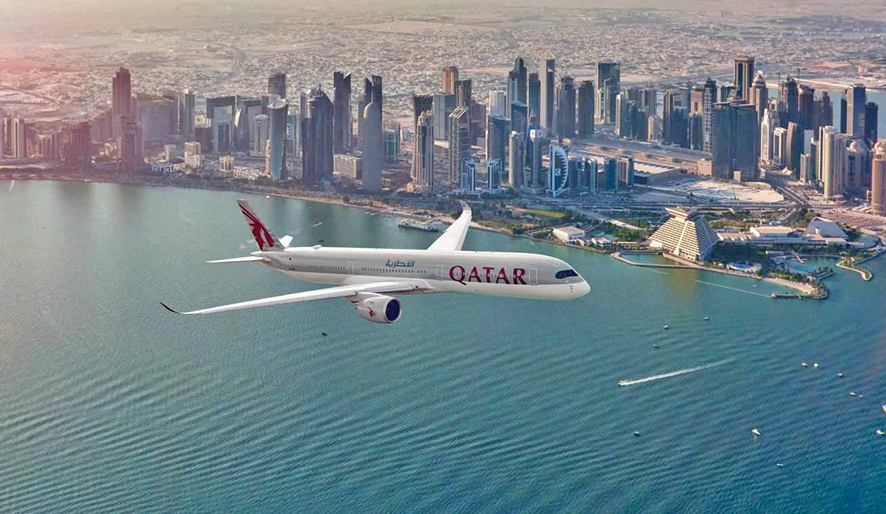 The resolution of a more than three years old dispute between Qatar and four Arab countries – Saudi Arabia, Bahrain, UAE and Egypt – will improve the economic cooperation among the GCC countries and provide benefits for tourism and trade in the region at a time when these sectors are still reeling from the COVID-19 crisis, the leading global rating agencies said.

On January 5, Saudi Arabia, Bahrain, Egypt and UAE announced the restoration of full diplomatic ties with Qatar at a Gulf Cooperation Council summit, ending a three-year stand-off between Qatar and its immediate neighbours.

S&P Global Ratings, in a bulletin published on Sunday, said that the restoration of ties between Qatar and the four Arab countries previously boycotting the country will improve political and economic cooperation within the GCC region.

‘That said, we believe the damage done by the three-year boycott of Qatar to the GCC’s political cohesiveness, both real and perceived, is likely to remain. At this stage, we do not foresee any rating impact for Qatar or those countries removing the boycott, namely Saudi Arabia, Bahrain, UAE, and Egypt,’ S&P said.

S&P believes that underlying differences in foreign policies will likely still weigh on relations among GCC countries, despite the formal reconciliation. ‘Nevertheless, we expect that the resolution of the boycott will support improvement in the region’s broader business and investment environment,’ it said.

The ratings agency further said that Qatar’s intraregional travel, tourism, and real estate sectors will benefit most, although the impact on bilateral trade could be marginal. ‘Our stable outlook on Qatar currently indicates our view that, despite lacklustre growth prospects and still-low hydrocarbon prices, Qatar’s credit profile will remain resilient, supported by its wealthy economy, and strong government and external net asset positions,’ S&P added.

Moody’s Investors Service in a comment report said that the reopening of land, air and sea borders between Qatar and four Arab countries will allow the recommencement of cross-border trade, services and travel that has been largely in hiatus since the embargo was imposed in June 2017.

Moody’s, however, said that the diplomatic thaw is unlikely to have immediate material credit ramifications due to the limited intra-GCC trade linkages and the prolonged duration of the diplomatic spat, which provided Qatar with ample time to build trade and financial ties with new partners outside the GCC in the interim.

‘It will nevertheless have some marginal economic benefits for tourism and trade in the region at a time when both sectors are still reeling from the coronavirus shock,’ Moody’s added.

It said other GCC sovereigns may experience some positive pressures on the margin. The UAE – especially Dubai – and Saudi Arabia may benefit more from the reopening of trade, tourism and investment channels with Qatar given their tourism and real estate sectors.

Qatar’s financial system could also benefit if lenders and depositors from the blockading GCC sovereigns return, Moody’s said. ‘The normalisation of relations could support renewed inflows of deposits and cross-border lending from the GCC, potentially reversing the decline witnessed since the dispute, but the relatively high average credit rating for Qatari banks has supported ample access to foreign funding regardless,’ the ratings agency added.