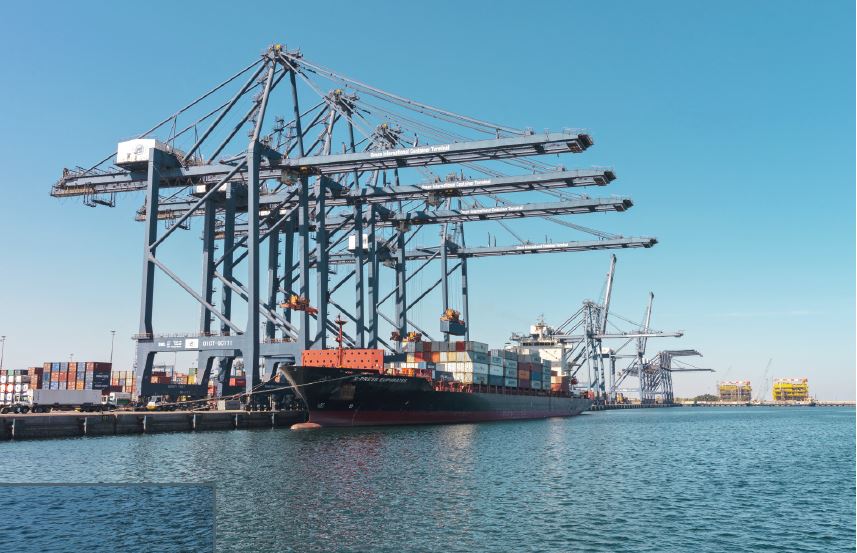 50 years of economic growth and development

Over the past five decades, Oman has achieved an extraordinary economic performance thanks to the government’s focus on careful economic planning, reforms and infrastructure development. The rapid economic growth over the years has changed the country and fully transformed it into a modern economy.

Oman’s gross domestic product (GDP), which stood at just RO103.6mn in 1970 at the beginning of the blessed Renaissance, recorded remarkable and continuous growth over the years to hit RO30bn mark in 2018.

The discovery of oil and gas definitely served as an engine for Oman’s rapid growth and development during the past five decades. But Oman had also recognised the need to diversify its economy and was the first country among the GCC states to launch a long-term strategy – Vision 2020 – that focused on economic diversification to reduce its dependency on the oil sector.

The pace of Oman’s economic development has been extremely rapid since the implementation of Vision 2020 just two decades ago. The Vision 2020 focused on diversifying the economic production base by encouraging investment in non-oil activities. Thanks to these efforts, the sultanate has grown significantly during this period, and non-hydrocarbon activities have supported this growth increasingly.

‘Real GDP almost doubled from RO15bn in 1998 to RO29bn in 2019. The contribution of the non-hydrocarbon sector has more than tripled from RO5bn to RO19bn, in constant prices, over the same period. Non-oil activities accounted for nearly 63 per cent of Oman’s real GDP in 2019 compared to 34 per cent in 1998,’ the Ministry of Finance said in its recently released Medium-Term Fiscal Plan (2020-2024) report.

The overall infrastructure development has been a major enabler in boosting Oman’s economic growth over the past decades. The modern and efficient infrastructure, which has fully transformed the sultanate’s economy, will continue to serve as an important foundation for the continuous economic growth and development in the coming years and decades.

Oman, which half a century ago had only a few kilometres of paved roads, is now home to a road network and national highways ranked among the best in the world. The sultanate’s economy today benefits from world-class international and domestic airports, three major seaports and several special economic zones and free zones.

During the past five decades, Oman has witnessed the implementation of major economic projects, the most prominent of which were oil refineries in Muscat, Sohar and Duqm, and heavy and petrochemical projects in Sohar, Sur, Salalah and Duqm.

As per the recently released official statistics, the contribution of the manufacturing sector in Oman’s GDP amounted to RO3.071bn in 2019, which is equal to the 15 per cent of the non-oil GDP of the country.

Despite the sharp drop in oil prices in 2014, the sultanate continued the implementation of major economic projects and services. During this period the new Muscat International Airport and a number of other regional airports were completed. The development of Al Batinah Expressway, the first phase of the Bidbid-Sur road, and the Special Economic Zone at Duqm were also completed. In addition, a number of economic diversification projects such as the expansion of Sohar Refinery, Khazzan gas field project, and tourism projects such as the Oman Conference and Exhibition Centre, resorts, hotels, and other projects were implemented during this period.

When it comes to securing future economic growth through increasing trade and investment, Oman is leaving no stone unturned to make the sultanate a globally competitive destination for doing business and international trade in all aspects. The development of Oman’s logistics and transport sector is the most important aspect of facilitating foreign investment and international trade.

In the last decade or so, Oman’s government has been working on major long-term initiatives – expanding deep-water ports and free zones, developing the roads network and building modern airports – that prove Oman is moving towards the right direction and evolving into a significant regional logistics hub.

As per the Medium-Term Fiscal Plan (2020-2024) report, the last half-century has seen a period of unprecedented economic and social development across all sectors in the sultanate. Yet the sharp fall of oil prices since 2014 has been a burden on government finances, directly increasing the gap between government revenues and expenditures. The government has undertaken various measures to address this challenge by increasing non-oil revenues and reducing government expenditures and avoided any measures with direct social impacts.