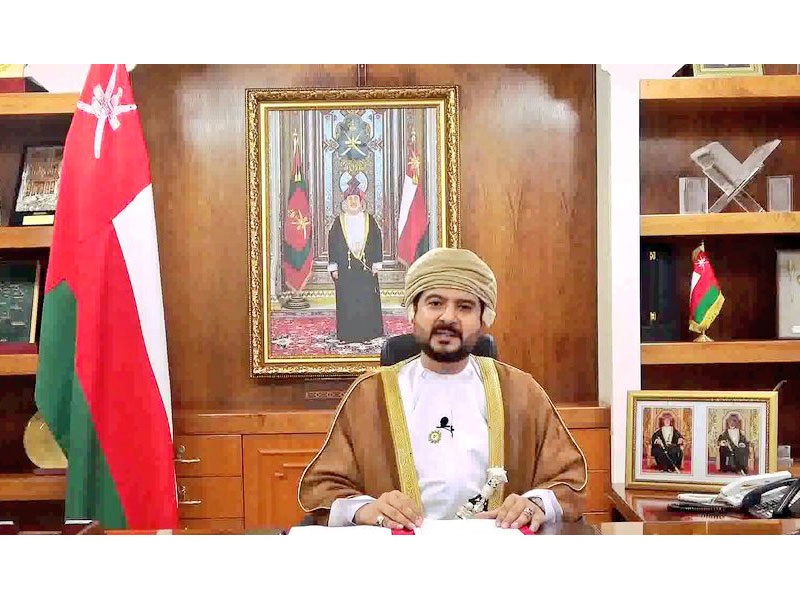 Oman on Monday joined the regional and international community in celebrating 20 years of Oman’s membership to the World Trade Organization (WTO).

The event, held via video conferencing, explored the experience, achievements and challenges witnessed by the sultanate over the past period.

H E Qais bin Mohammed al Yousef, Minister of Commerce, Industry and Investment Promotion, said during the session that Oman’s joining of the WTO reinforced the principles on which its modern renaissance was established, including an economic policy that is open to trade liberalisation. Over the past 20 years, Oman has maintained respect to the basics of a multilateral trade system represented by the WTO, H E Yousef said.

He explained that the WTO membership brought about positive gains to Oman’s national economy. The government adapted itself to these obligations through the enactment of legislations conforming to WTO agreements, even as the country has been bracing for its future strategy Oman Vision 2040 where economic diversification constitutes a basic pillar, H E Yousef added.

The membership to the WTO contributed to the entry of Omani exports to markets of 164 members of the WTO.