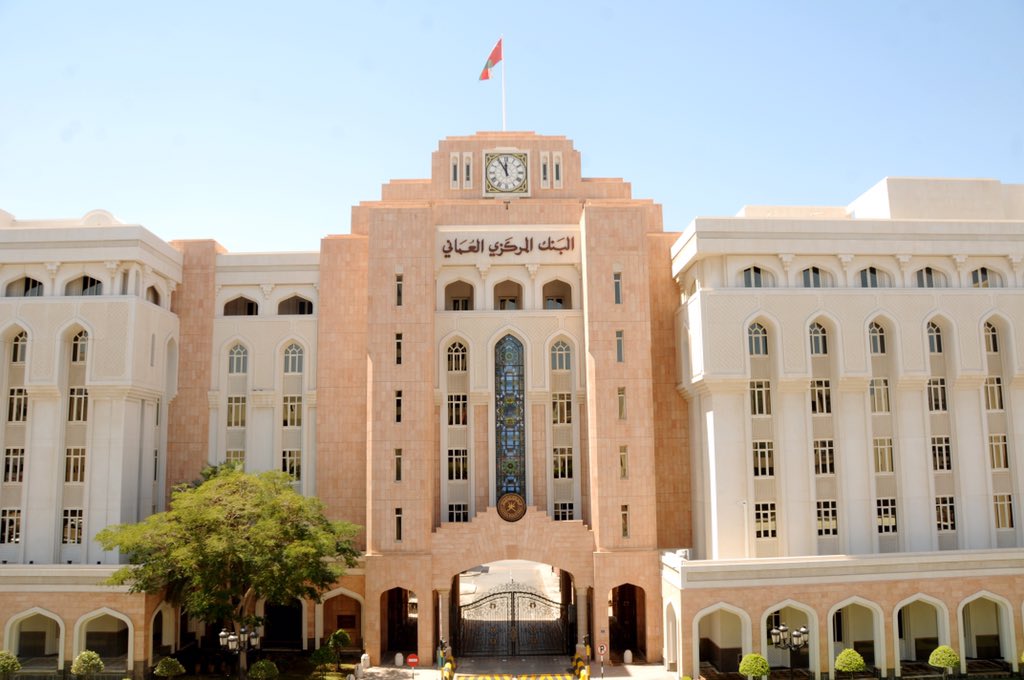 Taking a hit from the coronavirus pandemic and low oil prices, Oman's nominal GDP contracted by 13.4 per cent in the second quarter of 2020 compared to the same period of last year, according to the official figures released on Wednesday.

The sultanate's nominal GDP decreased by 3.9 per cent in the first quarter of 2020, according to data released by the National Center for Statistics and Information (NCSI). The second quarter GDP data was released on Wednesday by the Central Bank of Oman (CBO) in its monthly statistical bulletin which quoted preliminary figures provided by the NCSI.

Oman's economy in the second quarter was badly affected due to the COVID-19 lockdown which hit almost all sectors of the economy. The global recession triggered by the pandemic also impacted world's oil demand which sent crude prices plummeting.

Oman crude oil price averaged US$47.7 per barrel during the first eight months of 2020, which is 26.3 per cent lower over the corresponding period of last year. Moreover, the sultanate's average daily oil production decreased by 1.4 per cent to 957,3000 barrels during January – August period.

As per the NCSI data, Oman's inflation rate, which is based on the consumer price index, witnessed a year-on-year negative growth of -0.6 per cent during the first eight months of 2020.

The economic recession caused by the pandemic and weak oil prices has also affected the banking sector as the growth in bank credit and deposits slowed significantly this year.

The total outstanding credit extended by Oman's banking system grew by only 2 per cent to RO26.3bn at the end of August 2020 compared to the same period a year ago. Credit to the private sector rose only 0.6 per cent year-on-year to RO22.8bn, according to the CBO statement.