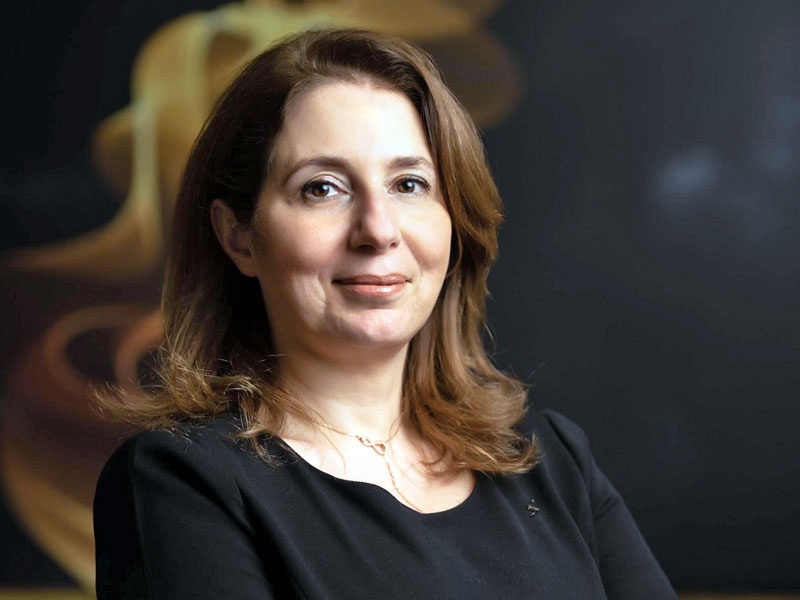 As the first Omani woman hotel manager and an experienced professional hotelier, Nadine has proven to be a creative and efficient leader who believes that the success of an organisation comes from a competent and innovative team, Kempinski Hotel Muscat said in a press statement.

Nadine brings over two decades of experience in hotel operations to her new role with Kempinski Hotel Muscat. She started her career as front office agent at Crowne Plaza Muscat and later being promoted to assistant front office manager.

Nadine next joined the Grand Hyatt Muscat, where she occupied several managerial positions in the rooms’ division. During her tenure with Hyatt Corporation, Nadine supported the openings of Hyatt Regency Taba, Egypt, and Park Hyatt Dubai, as part of the opening task force.

Nadine joined Kempinski Hotel Muscat as an executive assistant manager in January 2019. She created traditions in the work environment, showed entrepreneurial performance and proved how people-oriented she can be even with the hotel’s smallest guests and why even those just joining Kempinski have a passion for European luxury.

Also, with her revenue background, Nadine was able to swiftly enhance the sales and revenue departments and soon managed the operations of the food and beverage department, consisting of a total of 11 outlets.

‘Her excellence and hard work, during these unprecedented times of the COVID-19 outbreak, even beyond her duties, have been a great inspiration to us all, and her compassion for each employee has proven her truly worthy of this promotion,’ Kempinski Hotel Muscat said.