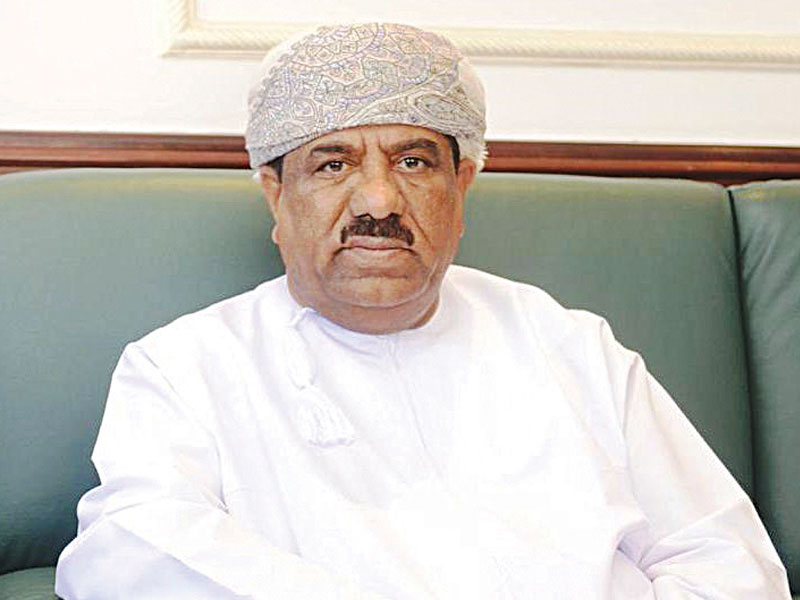 The members of the board of directors of Oman Chamber of Commerce and Industry (OCCI) on Sunday elected Eng Redha bin Juma al Saleh as the new chairman of the OCCI board.

Saleh has been appointed the chairman of the OCCI board until the end of its current term. As the OCCI chairman, Saleh succeeds H E Qais bin Mohammed al Yousef who was recently appointed the Minister of Commerce, Industry and Investment Promotion.

‘The new board of directors of the OCCI will complete the current period of the board’s term, which ends in 2022,’ Oman News Agency reported.

H E Yousef called upon the OCCI board to consider the possibility of amending the Chamber’s system to coincide with the next stage of a renewed renaissance under the wise leadership of His Majesty Sultan Haitham bin Tarik.

H E Yousef met with the members of the Oman Chamber of Commerce and Industry board after the election of the new chairman and stressed the importance of paying attention to this institution that seeks to support in facilitating the interests of the private sector.

Earlier, H E Yousef issued a ministerial decision to form an election committee of the OCCI headed by H E Dr Saleh bin Said Masan, Undersecretary of the Ministry of Commerce, Industry and Investment Promotion, which oversees the elections for the chairman of the board of directors of OCCI and the vacant positions for the board.