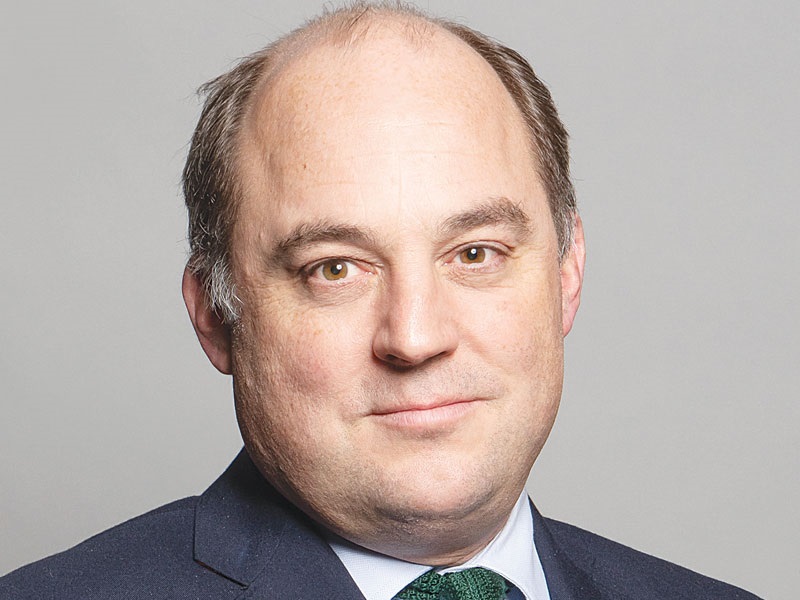 Britain on Friday announced a £23.8mn investment to triple the size of its base in an Omani port close to the waters of the Gulf.

The expansion of the ‘logistics hub’ at Duqm will ‘facilitate Royal Navy deployments to the Indian Ocean’ and ‘further support British Army training in Oman’, the UK’s Ministry of Defence said.

“The long-standing friendships between the UK and the Gulf states are more important than ever,” said Defence Secretary Ben Wallace as he visited Oman and Qatar.

“Whether tackling ISIS (the so-called Islamic State group), or making our streets in the UK safer thanks to our intelligence networks, these are hugely valuable relationships that I’m pleased to be able to renew this week,” he added.