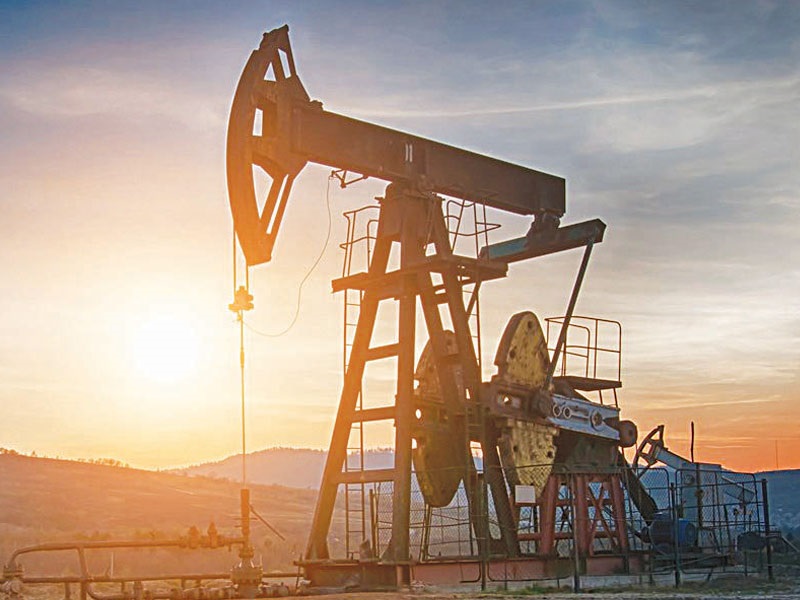 Oman’s average daily production of crude oil increased by 7.2 per cent in August to 720,300 barrels per day (bpd) compared to the average daily output in July this year, according to the monthly report released by the Ministry of Energy and Minerals.

The ministry’s statistics showed that Oman exported 744,736 bpd of crude in August, a decline of 4.3 per cent compared with July’s daily export quantities.

The Ministry of Energy and Minerals in its report said that oil prices for all reference crude oil grades around the world experienced a bullish trend during the trading days of August (for October delivery) compared with the trading of July.

The average price of Oman crude futures contract at the Dubai Mercantile Exchange increased by 1.6 per cent in August compared with the previous month. The monthly official selling price for Oman crude in August (for October delivery) was announced to be US$44.32 per barrel. The daily trading marker price ranged between US$42.85 per barrel and US$45.74 per barrel for Oman crude.