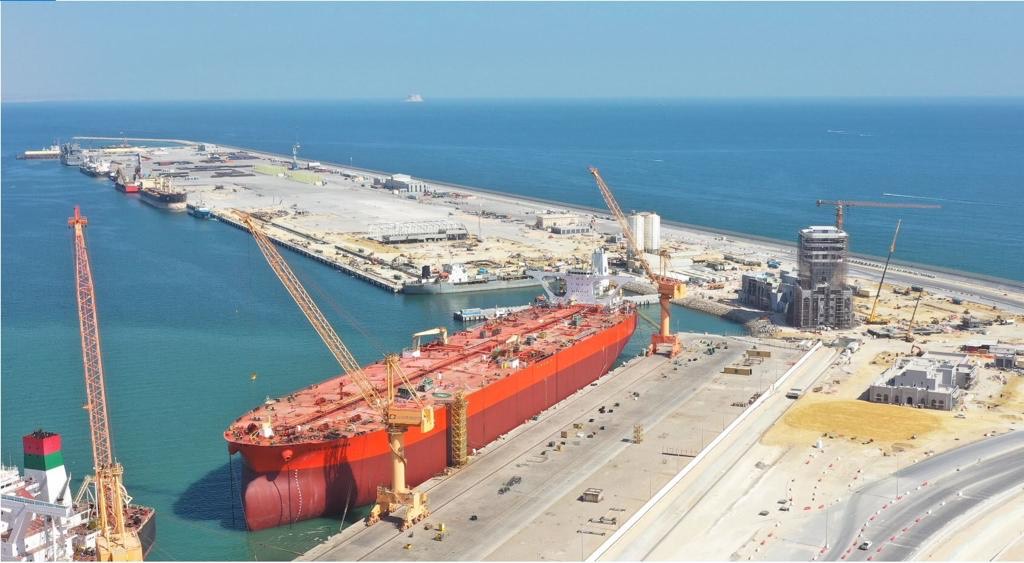 Oman is third most attractive country for foreign direct investments in the GCC and fifth in the Middle East and North Africa region, according to the fDi Report 2020 by fDi Intelligence.

The report showed that Oman attracted $3.5bn worth of FDI in 2019 but noted that COVID-19 pandemic weighed negatively on foreign investments in the Arab region, in general, and particularly in the sectors of tourism and transport, following slow rates of global economic growth.

In terms of number of FDI projects, Oman saw an increase of 12 per cent over 2018, taking the total to 47 projects.

The future of FDI looks promising as Oman has promulgated a set of laws governing public-private partnership, privatisation and foreign capital investment, with the aim of creating a more favourable regulatory environment for investment, stated the United Nations Conference on Trade and Development’s (UNCTAD) World Investment Report 2020.

The United Arab Emirates remained the top destination by project numbers in the Middle East and Africa, with 393 investments. This represented a 28% increase from 2018, accounting for 23% of projects in the region.

According to UNCTAD, Oman's FDI stock has been largely restored since the 2010 crisis and remain solid, at $31.3bn in 2019. ‘Investment has been accelerating, in particular, thanks to the development of the Duqm Special Economic Zone which involves the construction of a port, an airport, a refinery, and tourist facilities. According to data from the Special Economic Zone, the Duqm area alone has attracted USD11bn of investments,’ it stated.