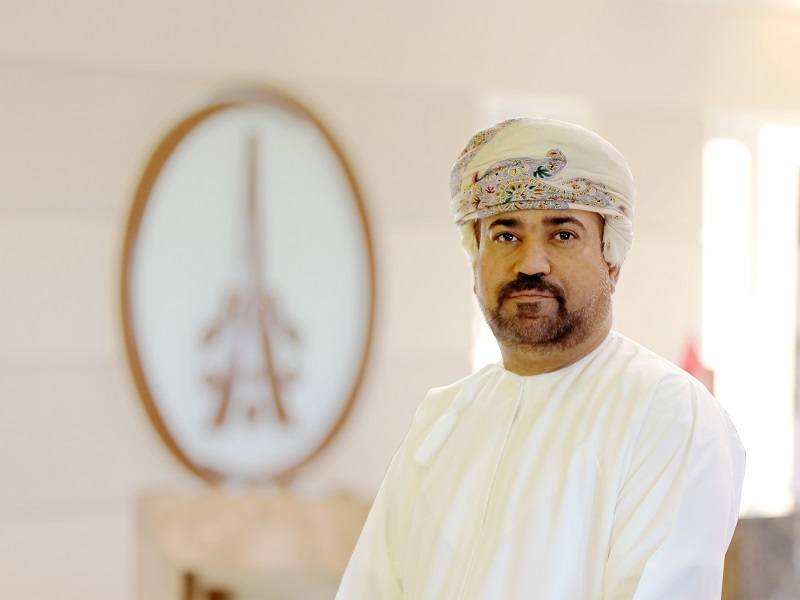 In line with its continuous strategy and vision to promote Omanis to high management positions, The Zubair Corporation (Z-Corp) has announced the appointment of Mohammed bin Mubarak al Hasani as Chief Operations Officer (COO) of the organisation.

The appointment of Mohammed al Hasani strongly underlines Z-Corp’s strategic objective to empower and encourage a highly talented workforce for leadership positions in the private sector.  It also emphasises the group’s commitment to advancing and increasing the Omani workforce in top management positions.The elevation is aligned with the organisation’s human resources policy to promote Omani talent and build a sustainable work environment that attracts the national workforce.

Z-Corp has always empowered its Omani cadres by training, qualifying and upgrading their competencies and capabilities to prepare them to be in the forefront in the management of the company and its subsidiaries.

The move comes as part of Z-Corp’s approach to appoint nationals in leadership positions in its group companies in line with the government’s vision to promote Omanis to high management positions in private sector organisations.

Hasani began his career at Z-Corp eight years ago after having held management positions with other leading private sector institutions, prior to which he has served in the government sector.

During his eight years at Z-Corp, he has contributed his rich  experience and perspectives to carry out several important internal and external assignments  for the organisation. He has successfully implemented the various executive tasks entrusted to him by the senior management of Z-Corp, demonstrating his capability to assume the position of COO.

Commenting on his appointment, Rashad bin Muhammad al Zubair, chairman, Board of Directors, Z-Corp, said, “The appointment of Mohammed al Hasani as COO emphasises Z-Corp’s commitment, vision and goal to contribute to the national effort to promote Omani talent. Since the establishment of the organisation, we have been dedicated to our goal of training and upskilling the competencies of our Omani colleagues.

Many of the national talents who have received training have successfully found their way to top positions in various private sector institutions and companies. Mohammed al Hasani, who joined us nearly eight years ago, like the rest of his colleagues, has gone through extensive courses to raise his proficiency  and refine his skills in administrative and technical aspects, the last of which was his affiliation with the Global Executive Master of Business Administration at Copenhagen Business School (CBS). His performance and experience with us make him the perfect fit to assume greater responsibility for this important and strategic role.

Our goal and vision are to build the capabilities of our colleagues so that they can assume the leadership positions needed by the organisation and the group in the future. We continue to be a keen participant in the national agenda to develop human capital.”

Hasani is a marketing and communications expert with extensive experience managing some of the best brands in Oman. He has played a major role in managing and structuring some of the companies in the organisation in the recent years. He is known for his organised approach to achieving goals, creating brands, team building, crisis management by using international best practices while customising it to fit the local cultural framework. He holds a Bachelor’s degree in Marketing and Master’s degree in Agri-Economics and Rural Development, an Executive Master’s Degree in Communication Management and recently was awarded the Global Executive MBA from CBS.

The Board of Directors of Z-Corp extend their sincere congratulations to Mohammed al Hasani, wishing him success in his new responsibilities as he brings his long-standing experience as a member of the group’s leadership team.