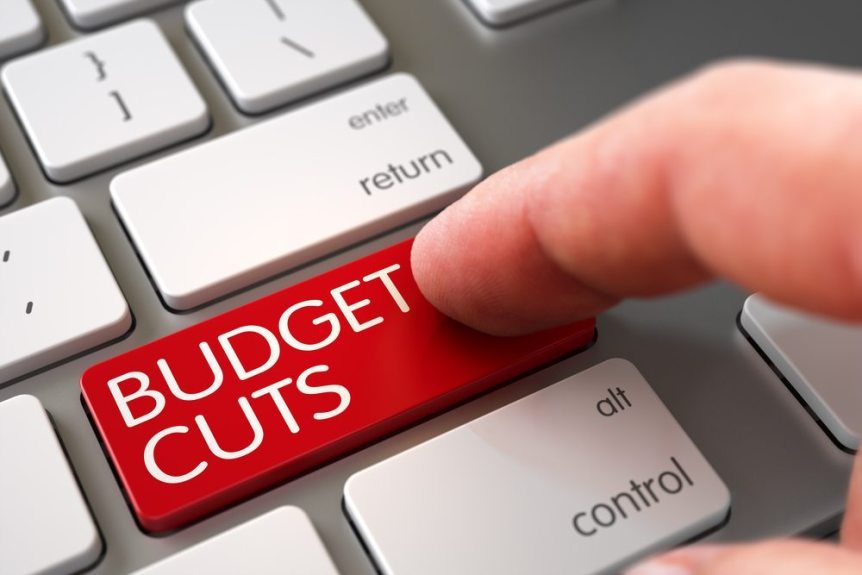 10 per cent budget cut for all government units: MoF

In a bid to tighten budget control measures and limit excess spend in ministries and government units, the Ministry of Finance (MoF) issued another circular on Wednesday. The order mandates an additional reduction of five per cent in the approved budget for all civilian, military and security units for the year 2020, taking the total cuts to 10 per cent.

Since the beginning of 2020, the MoF has issued 16 financial circulars and a set of directives to the government units to cut down on spending from their respective shares of the 2020 state budget.
The ministry had issued a circular to implement a five per cent reduction in allocations approved for civil, military and security departments on March 19. The latest circular adds an additional five per cent budget cut on top of the earlier one announced.

The MoF circular directs all state-owned companies to implement recent Royal directives underlining the need for urgent fiscal measures to alleviate the impact of slumping oil prices on Oman’s budget.
Apart from a 10 per cent cut, the circular directs the government to negotiate with owners of real estate rented by government units to reduce their rents by no less than 10 per cent. It also directs to stop all unnecessary parties and events such as annual celebrations and launch parties.

The ministry stated these measures are as per the Royal directives that decided to take all necessary financial measures to curtail the effects of low oil prices. This will lead to financial savings and reduce the state’s budget deficit and its negative effects on public finance and the overall economy, it stated.

The Ministry of Finance had on March 30 also issued instructions to rationalise spending in the state-owned firms, including a 10 per cent or more cut in operational budgets and rescheduling of project execution.