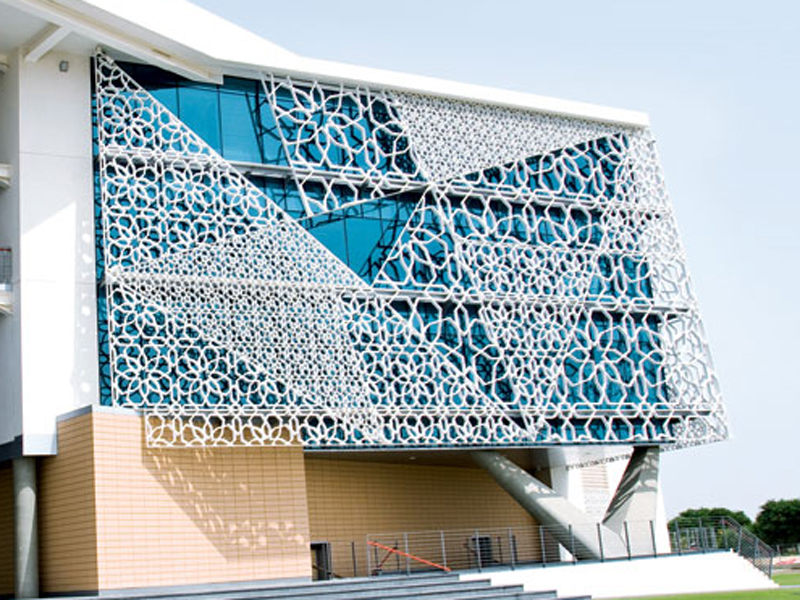 Bank Muscat has received a bid from Bahrain-based SICO BSC bank to acquire a majority shareholding in its wholly-owned subsidiary Muscat Capital for OR8.2mn.

In a statement, Bank Muscat notified Muscat Securities Market that it received in-principle interest from SICO BSC, a Bahrain based regional asset manager and investment bank licensed as a conventional wholesale bank by Central Bank of Bahrain, to acquire a majority shareholding in Muscat Capital LLC with a book value of approximately SAR 80mn (OR8.2mn).

The Board of Directors of Bank Muscat at its meeting held on April 28, discussed the proposed transaction and agreed to explore the opportunity, subject to completion of satisfactory due diligence and obtaining the requisite internal and external approval.

‘Should the proposed transaction proceed, the exact number and percentage of shares in Muscat Capital to be acquired by SICO and treasury shares in SICO to be obtained by Bank Muscat would be finalised and after further discussions and the completion of the necessary due diligence and valuation exercises by the parties.’