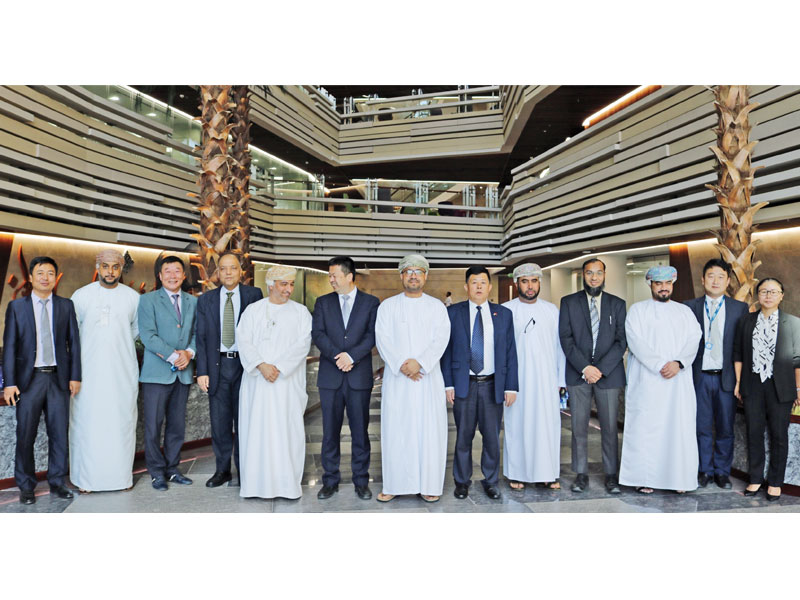 National Bank of Oman (NBO) has signed a credit facility agreement with Duqm Material Market to carry out the first phase of a strategic industrial project.

The 72,000sq m development is part of the Sino-Oman project, a first-of-its-kind building material market with workshops and warehouse facilities in Duqm. Jointly established by Oman Wanfang, Al Thabat Holding and Oman Company for the Development of Special Economic Zone at Al Duqm (Tatweer), the project is expected to be completed within 12 months.

Upon completion, the Duqm Material Market will be one of the largest comprehensive building material malls in the region, integrating production, trade and sales. It will not only serve nearby construction projects in the growing Special Economic Zone in Duqm, but will also take advantage of its central location to serve the Middle East, East Africa and the Indian Subcontinent as well.

Nasser Salim al Rashdi, general manager and chief commercial banking officer at NBO, said, “Our strategy has always been to support the socio-economic development of the sultanate and enhance the country’s position as a destination of choice for foreign direct investment. “As we are the first bank to finance Chinese projects in Duqm, this agreement marks the beginning of an exciting partnership.”

NBO has funded a large number of infrastructure projects, including the Duqm Refinery and this deal reinforces its commitment to continue to play greater role in the development of the Special Economic Zone in Duqm and all other areas of Oman.