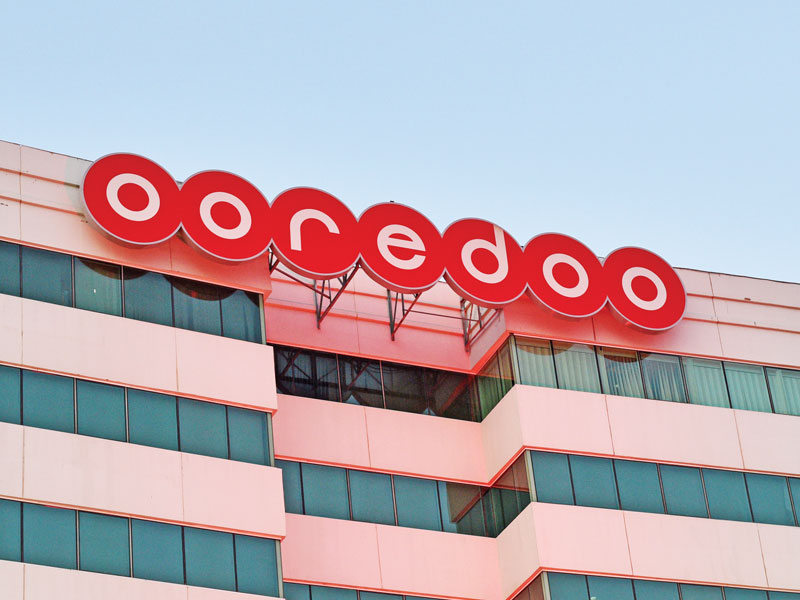 Omani Qatari Telecommunications Co (Ooredoo Oman) has reported a net profit of RO33.9mn for the year ended December 31, 2019, a decrease of 19 per cent compared to RO41.9mn net profit recorded in the previous year.

The board of directors of Ooredoo Oman has decided to recommend to shareholders a dividend payment of 40bz per share. The payment is subject to approval of shareholders at the company’s annual general meeting on March 24, Ooredoo said in a filing to the Muscat Securities Market (MSM) on Sunday.

Ooredoo’s revenues grew by 0.7 per cent to RO285.5mn in 2019 from RO283.6mn earned in 2018. Ooredoo said the marginal growth in revenues was driven by higher fixed revenues and device sales. It said the net profit in 2018 was higher due to an adjustment related to royalty on fixed revenue. The company’s total of subscribers at the end of 2019 stood at 2.864mn, a 5 per cent decline from over 3mn a year ago.

Commenting on the results, Ian Dench, CEO of Ooredoo Oman, said, “Our 4G Supernet has gone from strength to strength and now covers 97 per cent of Oman’s population. We connected more individuals and companies with our fixed services and Super Fibre was rolledout to a huge number of new locations, providing high speed Internet connectivity to more homes.”

He said the award-winning Ooredoo app achieved 1mn downloads and was rated 4.5 across the major app stores. This quarter, Dench said, Ooredoo expanded into financial services, bringing a fast, simple and secure way to make payments, with the ‘Pay+’ app in collaboration with National Bank of Oman.

“The app enables customers to make a wide range of transactions; from making payments in stores, to transferring money locally and internationally and much more.”

He said Ooredoo customers also benefitted from better access to devices through the company's eShop, which saw unprecedented growth for online sales.