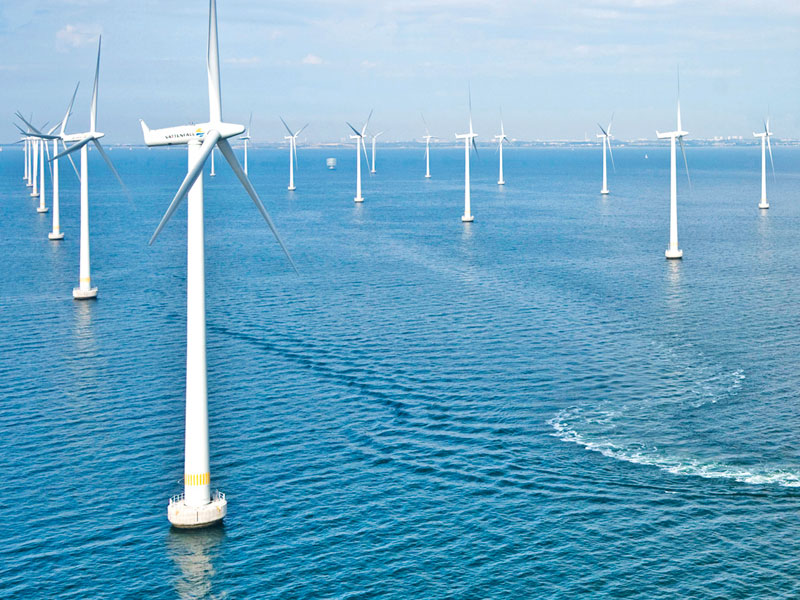 Continuing its efforts in direction of having more electricity generation capacity through renewable resources, Oman is now planning to study the prospects of setting up wind power farms offshore, a senior government official informed.

Speaking at an event organised by the Omani French Friendship Association at Crowne Plaza Hotel Muscat on Thursday, H E Salim al Aufi, Undersecretary in the Ministry of Oil & Gas said,”For offshore wind power projects, we were looking at the possibilities for a long time. But, we are much more determined to look at them now.” He explained that for setting up offshore power plants there is a requirement of winds having higher velocities.

“There are certain advantages such as larger turbine having higher capacity can be set up offshore. The power generation capacity can be as high as 10MW per turbine in case of offshore wind farm. “We are doing some work in that space, and going forward there could be more announcements this year in this direction,” H E Aufi said, while explaining Omani government’s intention to harness renewable energy for power generation.

Oman currently has a total power generation capacity of around 9,000MW and the government is looking to generate around 30 per cent of the total capacity from renewable resources by 2025. H E Aufi said, “In the wind power segment, we have recently commissioned a power plant in Thumrait, which is a pilot project. We are currently studying the entire southern area [for wind projects].”

He explained that the study currently looks at the possibilities for wind power in land only. “The proposed study is aimed at understanding the wind speed across the southern part of the sultanate. This is being done to identify best locations for setting up the wind power projects.

“We have good idea about the probable locations where they can be set up in future. However, it is a good idea to support the proposal with proper data,” H E Aufi added.