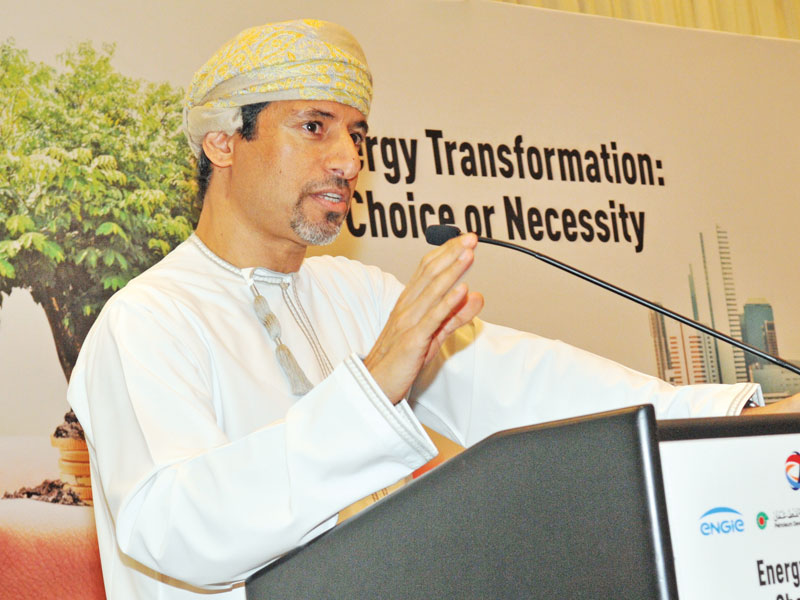 Allaying fears of the reduction in demand for Oman’s crude from its top buyer China, a senior government official has expressed confidence that there would not be much impact on overall oil shipments.

Speaking to journalists on the sidelines of an event on Thursday, H E Salim al Aufi, Undersecretary in the Ministry of Oil & Gas, said that they haven’t recorded any reduction in oil shipments from Oman to China till now. H E Aufi was the lead speaker at a panel discussion on ‘Energy Transformation: Choice or Necessity’ organised by Omani French Friendship Association (OFA) at Crowne Plazat Muscat.

Experts are predicting that the outbreak of deadly coronavirus in China could force Asia’s largest economy into a slowdown, thereby impacting global oil demand amidst ample supplies from the US shale gas production.

China, which is now struggling with the economic impact of deadly virus, is the biggest buyer of Oman’s oil, with sometimes more than 90 per cent of the country’s monthly crude sales going to the top Asian buyer. “We have already seen the impact as the prices have gone down,” H E Aufi said, adding that China is the largest importer of Oman’s crude but Oman’s contribution to the overall import volumes by China is not very big.

He further said that Omani crude is sought after by many refineries. “It [Oman crude] falls in middle blend category, which can be mixed with both heavy and light crude oil. So, there is still strong demand for Omani crude in the Chinese market,” H E Aufi added.

S&P Global Platts in a report last week said that refiners in China are poised to cut both crude imports and throughput as the coronavirus outbreak reduces consumption, with transportation, manufacturing and industrial activities all slowing down. The report, however, said that Chinese refineries may decide to keep buying Omani crude to build stockpiles even if they are temporarily reducing output.