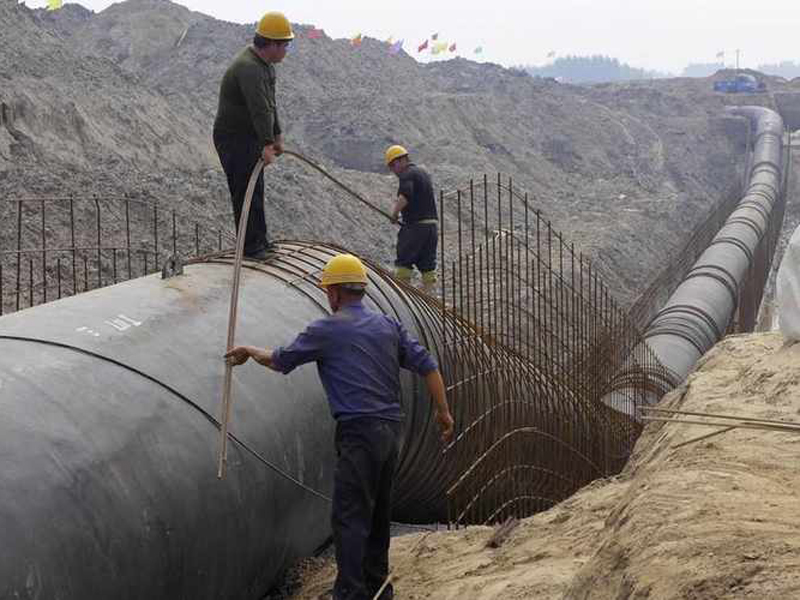 The Spanish infrastructure, energy and telecommunications group, Elecnor announced that it has been awarded a contract to carry out one of the largest efficient water transmission and supply projects in Oman.

The contract, valued at €192mn (approximately US$212mn), was awarded by the Public Authority for Water (Diam) in a hard-fought international call for tender, Elecnor said in a statement on its website. It said that Elecnor was awarded the contract in a joint venture agreement with Omani company, Target.

The new infrastructure will double the water transportation capacity from desalination plants located in Barka and Sohar to the drinking water network, bolstering the supply in the Batinah region, one of the sultanate’s most populous areas.

The agreement includes the construction of approximately 144km of pipeline, including the installation of welded and ductile cast iron pipes, a material that is both malleable and highly resistant. Elecnor will also build five fully equipped pumping stations during the different phases of the project, along with five new reservoirs with capacities ranging from 5,000 to 50,000m3.

The final stage of the project includes the construction of all of the associated civil works. The works are scheduled for completion in April 2022, Elecnor said.

‘The construction of this infrastructure will reinforce the group's position in the sultanate, where Elecnor was awarded another drinking water transportation project in 2016, worth €35mn,’ Elecnor said. In 2016, Elecnor was also awarded a contract for the design, supply, installation and start-up of a solar power plant on the roof of the headquarters of Petroleum Development Oman (PDO).

Thanks to the installation of 18,500 solar panels, PDO’s headquarters now generate 9,480MWh of energy per year, reducing its carbon emissions by over 6,600 tonnes per year, Elecnor said. With a presence in 55 countries, Elecnor operates in various sectors including electricity, gas, industrial plants, railways, telecommunications, water, control systems and construction.